You are here: Home » Attenborough: A Life On Our Planet has been postponed 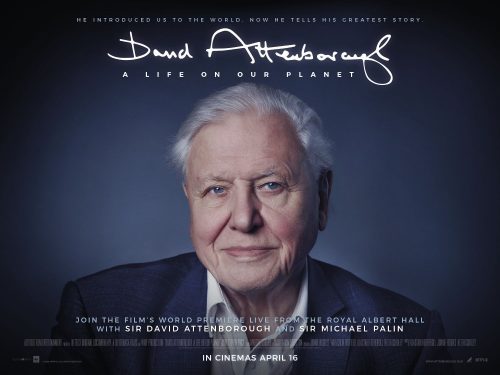 In light of recent government advice for COVID-19, we regret to inform you that the release of David Attenborough: A Life On Our Planet has been postponed in cinemas and on Netflix until later in 2020. Unfortunately, this means that the world premiere event and cinema screenings of the film will no longer be taking place on 16th April as initially planned.

This decision has been made by WWF together with its partners, including the Royal Albert Hall, with the health and safety of attendees in mind. We are currently looking at options for a release later this year and will update you as soon as new timings and arrangements have been confirmed.

David Attenborough: A Life On Our Planet

The Painted Bird is caged until later this year