You are here: Home » Who is Ted Lasso?

Apple has unveiled a first look at “Ted Lasso,” a new original comedy series from Jason Sudeikis and Bill Lawrence, that will premiere globally on Apple TV+, alongside a slate of acclaimed and award-winning original series and films, on Friday, August 14. 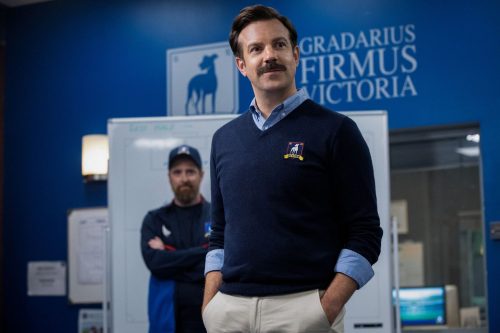