You are here: Home » King Lear is coming to the BBC

We are delighted to share a first look image from BAFTA® and Olivier® Award-winning director Richard Eyre’s adaptation of King Lear. 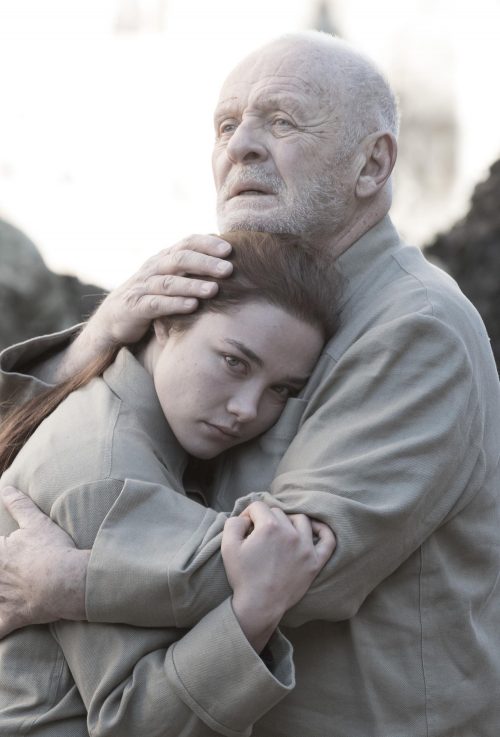