You are here: Home » An Accidental Studio is coming to AMC

Following the sad news of Terry Jones’ passing this week, AMC will be honouring the comedy icon and his contribution to the British film industry as well as global pop-culture by airing the feature documentary “An Accidental Studio” at 7pm on Sunday, 26 January. 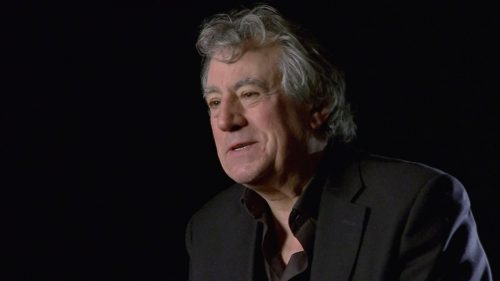 “An Accidental Studio” covers the history of HandMade Films, the iconic film studio behind Monty Python’s hit movie Life of Brian, directed by Jones himself. The documentary includes interviews with key players, such as Richard E. Grant, Bob Hoskins and Michael Palin, and captures an extraordinary time in film history through the eyes of directors, actors and producers, including the man who started it all, former Beatle and music legend George Harrison.