You are here: Home » The Career of Nicholas Hoult

The talented British actor Nicholas Hoult has already amassed an impressive career since his breakthrough role in About A Boy at just aged 11. Since then, his career has gone from strength to strength, with acclaimed roles independent films and Hollywood blockbusters. In Tolkien, Hoult takes on the role of the beloved writer J. R. R. Tolkien, following his story from his formative years as a student, to a young romantic and later a soldier, chronicling the moments in his life that inspired the creation of The Hobbit and Lord of the Rings.

To celebrate the release of Tolkien, in cinemas this Friday and another standout performance by Hoult, we’re taking a look at his impressive career to date. 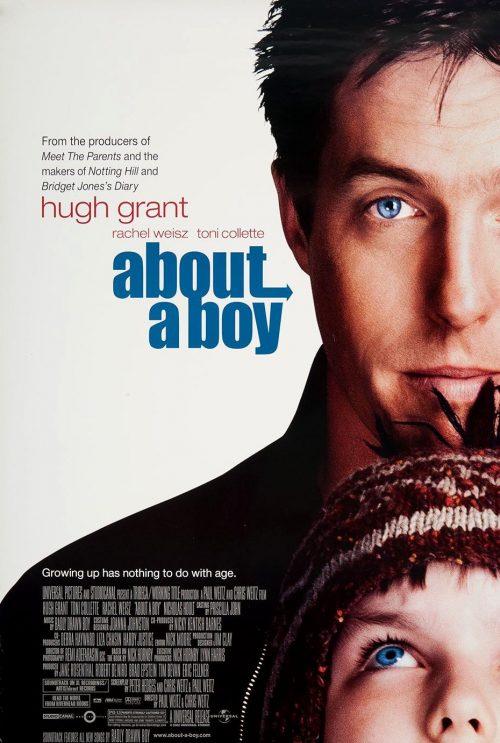 In 2002, Hoult landed his first major film role at aged 11 in the romantic comedy About A Boy. Starring alongside Hugh Grant, Rachel Weisz and Toni Collette, Hoult plays Marcus Brewer, a young teenager who lives with his single mother (Collette). Struggling to fit in at school, Marcus meets Will (Grant) who becomes an uncommon parental figure and friend to the boy. The role earned him a Critics’ Choice Movie Award for Best Young Actor, kicking off his career. 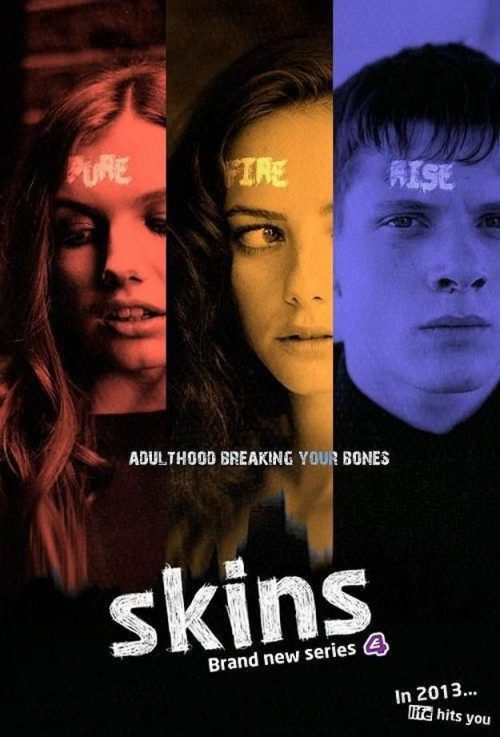 Hoult hit TV screens in the critically-acclaimed and BAFTA-nominated E4 drama Skins. Playing the character Tony Stonem, who was considered the antagonist of the first series, with Hoult’s powerful performance allowing viewers to see a more vulnerable side to the character as the series developed. His role not only led to positive reviews but also meant he became the heart-throb for thousands of teenagers across the UK. 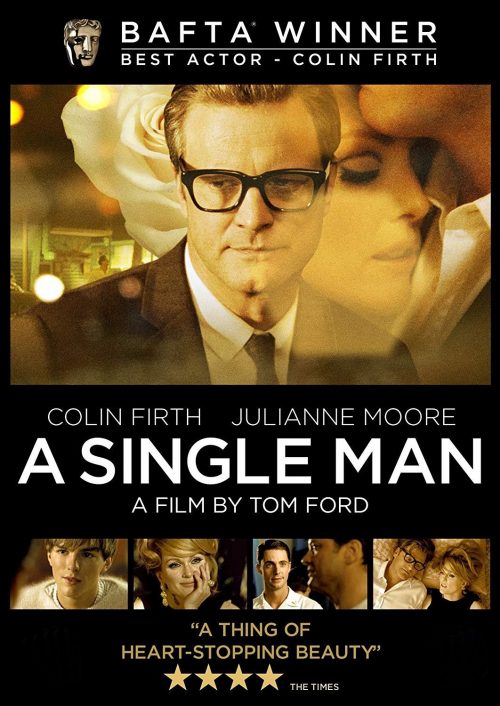 Hoult stared alongside Colin Firth and Julianne Moore in A Single Man, an adaptation of Christopher Isherwood’s novel of the same name. In the directorial debut of fashion designer Tom Ford, Hoult stood out as Kenny, a young student who takes a romantic interest in Firth’s recently bereaved character George. His performance led to a BAFTA Rising Star Award nomination.

British actresses on the rise