You are here: Home » Shaun in space with a selection of puntastic parody posters

AARDMAN and STUDIOCANAL are pleased to launch a fun collection of parody posters based on sci-fi classics ahead of the release of A SHAUN THE SHEEP MOVIE: FARMAGEDDON on 18th October. 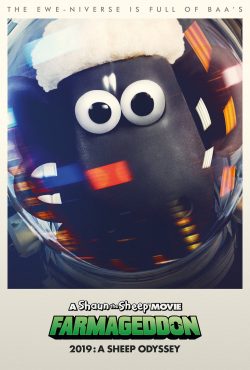 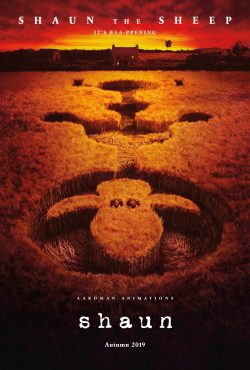 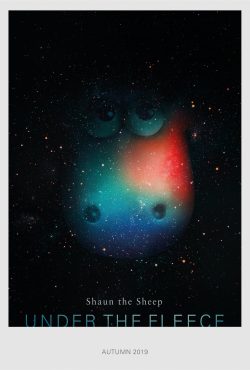 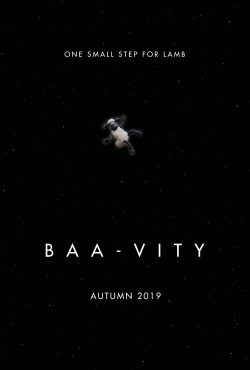