You are here: Home » See more of The Mercy

Great things have arrived for The Mercy.

First is the new trailer.  It, strangely, contains interviews with the cast as well as showing a little more from the film.  The other things we have is a new poster as well as character posters of Colin Firth and Rachel Weisz. 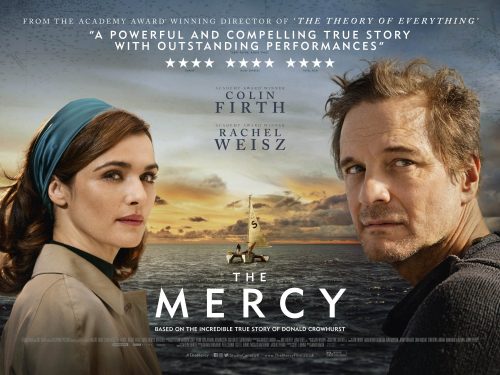 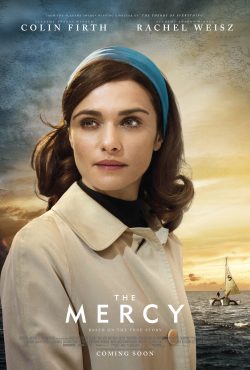 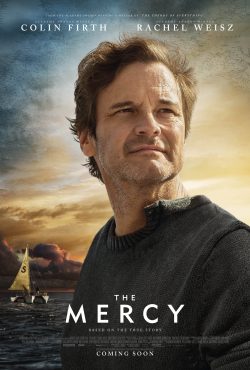