With San Diego Comic Con on at the moment, we are starting to get sent the new information that has been launched there. One of them is the new trailer for Fantastic Beasts: The Crimes of Grindelwald.

With a lot of new footage to get you going until the next trailer lands as well as more about exactly what’s going to going on in the plot of the film.

With the new trailer, we also have been sent the first poster for the film.  Based on one of the early images released for the film. 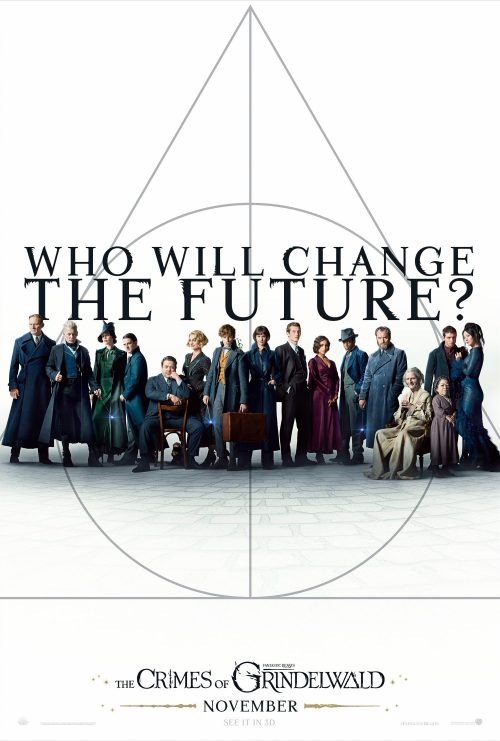 Crimes of Grindelwald has a trailer