You are here: Home » Mary and the Witch’s Flower has a trailer 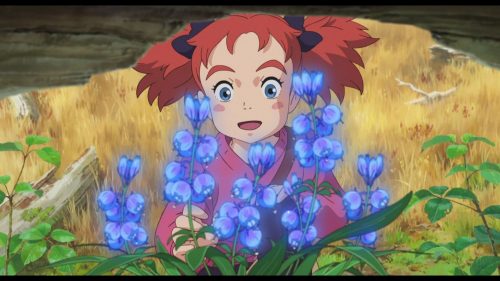 We are very excited to say that we are releasing the trailer today for Mary and the Witch’s Flower, the new Japanese anime fantasy film by Hiromasa Yonebayashi (Arrietty, When Marnie Was There). This is the first feature film produced by Studio Ponoc, founded by Studio Ghibli veterans Yonebayashi and Yoshiaki Nishimura (producer of the company’s When Marnie Was There and The Tale of the Princess Kaguya). The film will be released Spring 2018 by Altitude Film Entertainment

Employing the majority of the animators from Studio Ghibli when it announced it was ceasing feature production, Studio Ponoc has made Mary and The Witch’s Flower featuring the same lush and evocative animation Studio Ghibli was so legendary for, carrying the torch forward into another generation. 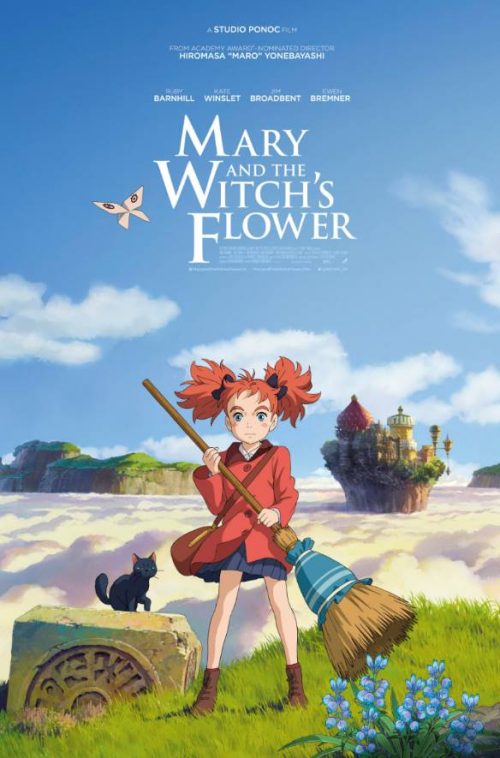 Like some of the favourite Studio Ghibli films, Mary is based on an English Children’s novel – The Little Broomstick by Mary Stewart, the film tells a story of a young girl called Mary who finds a mysterious flower that can give her the power to become a witch, transporting her to a school for witchcraft and wizardry that harbours a dark secret.