You are here: Home » Hellboy is back & in London!

Hellboy is back and it’s not Ron Perlman this time. That’s a disappointment as everyone automatically thinks of him when this great character is mentioned. That aside, I’m sure that he will do a great job inhabiting our hero.

It does have everything you expect from the third outing of our big red hero and the rest of the gang. 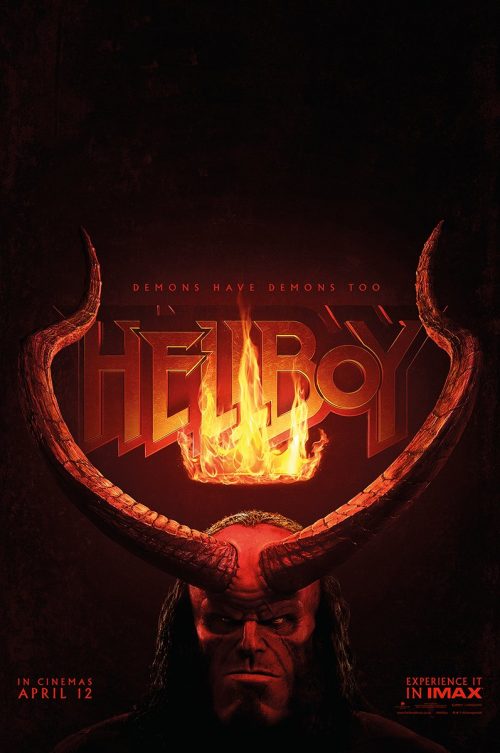 Hellboy is back, and he’s on fire. From the pages of Mike Mignola’s seminal work, this action-packed story sees the legendary half-demon superhero called to the English countryside to battle a trio of rampaging giants. There he discovers The Blood Queen, Nimue, a resurrected ancient sorceress thirsting to avenge a past betrayal. Suddenly caught in a clash between the supernatural and the human, Hellboy is now hell-bent on stopping Nimue without triggering the end of the world.

The Expendables are back again