Everyone loves a chick-flick, but it seems a group of guy mates make some of the funniest movies! To celebrate the release of the hilarious Tag, available on digital download now and DVD November 5, we’re taking a look at some of the best ‘bro’ comedy films, from The Hangover to Superbad… 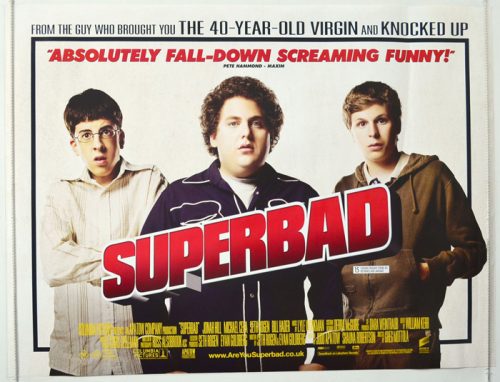 Superbad is a hilarious coming-of-age teen story starring Jonah Hill and Michael Cera, two best friends at the end of their high-school years. When the boys are invited to a senior house party, they want to make sure they are remembered, so together with their nerdy friend (McLovin), they spend a long day trying to score enough alcohol to supply the party. The trio hope they will meet some girls in order to kick-start their sex lives before they go off to college, but it doesn’t all go to plan… 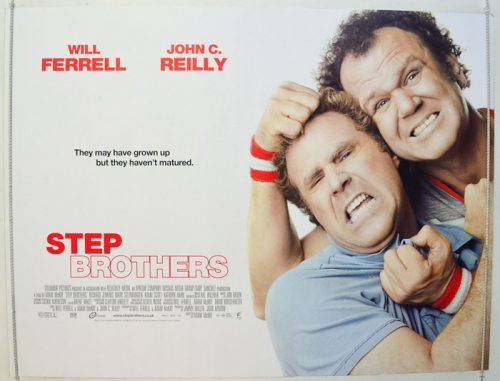 Will Ferrell and John C. Reilly star as lazy, unemployed Brennan and Dale, two 30 year old men who still live at home with their parents, which should in turn lead to having a lot in common. However, when Brennan’s mother and Dale’s father marry and move in together, it turns the man boys’ world upside down. Their crazy rivalry and narcissism pull the new family apart, forcing them to work together to reunite their parents. 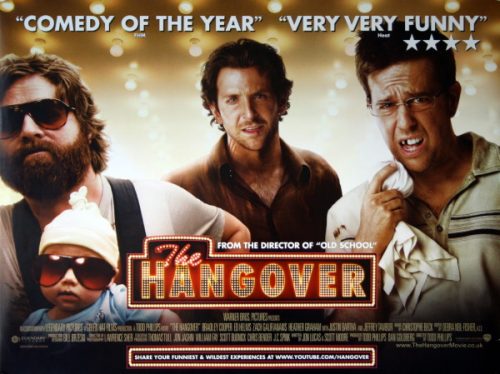 The Hangover is the first instalment in the hilarious Hangover trilogy. It tells the story of Doug (Justin Bartha) who travels to Las Vegas for a wild and memorable stag party two days before his wedding, along with his three friends (Bradley Cooper, Ed Helms, Zach Galifianakis). What happens in Vegas stays in Vegas, as they wake up with no recollection of the previous night. With the groom nowhere to be found Phil, Stu, and Alan must find him before the wedding can take place. 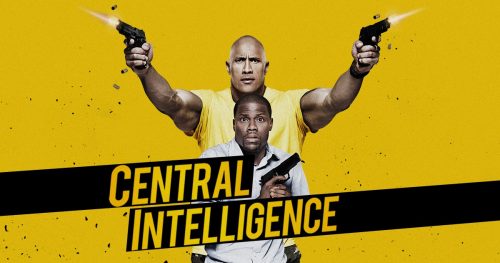 Central Intelligence stars Kevin Hart and Dwayne (The Rock) Johnson as two old high school friends who happen to bump into each other. Bob Stone (The Rock) is almost unrecognisable as he has transformed from being overweight to fit and muscular, and is also working for the CIA. Calvin (Kevin Hart) who was a hot-shot in high school now misses his glory days and happens to find himself caught up with Bob. Together, the former classmates encounter shootouts, espionage and double-crosses while trying to prevent worldwide chaos. 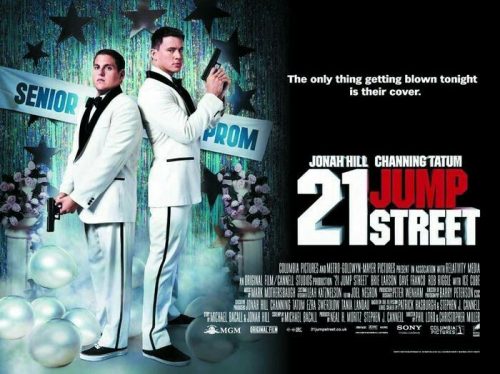 21 Jump Street is actually an adaptation of the 1987–91 television series of the same name by Stephen J. Cannell and Patrick Hasburgh, the film follows trainee police officers Schmidt (Jonah Hill) and Jenko (Channing Tatum) who join the secret Jump Street unit, to prevent the outbreak of a new synthetic drug and arrest its supplier. Schmidt and Jenko soon discover that high school is nothing like it once was and they are forced to confront the teenage terror and anxiety they thought they had left behind. 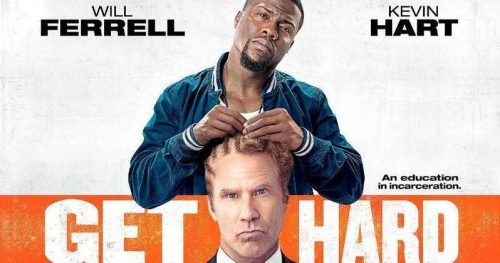 When rich hedge-fund manager James (Will Ferrell) is convicted of fraud and sentenced to a stretch in San Quentin state prison, the judge gives him one month to get his affairs in order. Knowing that he won’t last very long in prison on his own, James desperately turns to Darnell (Kevin Hart) a black businessman for help, who he assumes has been to prison before but really has never even had a parking ticket. As Darnell puts James through the works, they both learn that they were wrong about many things, including each other. 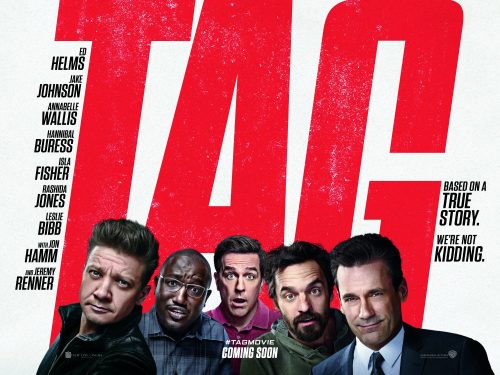 For one month every year, five highly competitive friends hit the ground running in a no-holds-barred game of tag they’ve been playing since the first grade—risking their necks, their jobs and their relationships to take each other down with the battle cry: “You’re It!” This year, the game coincides with the wedding of their only undefeated player, which should finally make him an easy target. But he knows they’re coming…and he’s ready. Based on a true story, this outrageous comedy shows how far some guys will go to be the last man standing.
Tag is out now on Digital Download and comes to DVD November 5

The School That Made A Film! 7 Hours on Earth is coming home!