You are here: Home » Film » Under the Skin

An alien entity inhabits the earthly form of a seductive young woman who combs the Scottish highways in search of the human prey it is here to plunder. It lures its isolated and forsaken male victims into an otherworldly dimension where they are stripped and consumed. But life in all its complexity starts to change the alien. It begins to see itself as 'she', as human, with tragic and terrifying consequences. 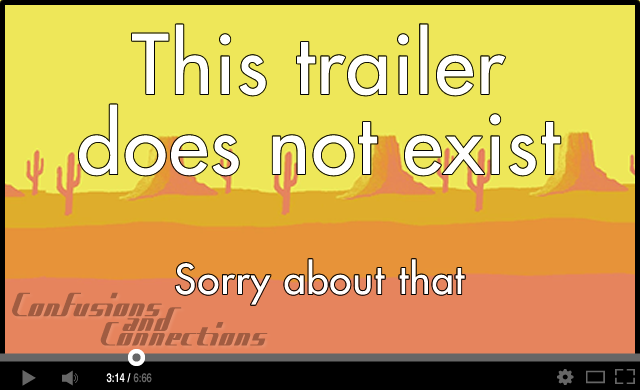