When a scientist receives an “Origin Unknown” signal from Mars, she must investigate from mission control 150 million miles away on Earth.

Mackenzie ‘Mack’ Wilson struggles to keep her career as an old-school mission controller in a future where artificial intelligence has made even the smartest human redundant.

Mack was living her dream as a mission control scientist until Martian-One, the first manned flight to Mars, crashed. Among the dead was her father, Jake Wilson.

Years later USPC lead the space race and they’ve replaced mission controllers with advanced artificial intelligence supercomputer ARTi. No hidden motives, no mistakes. Humans are only needed when new ‘Origin Unknown’ objects are encountered and one has just been found on Mars… 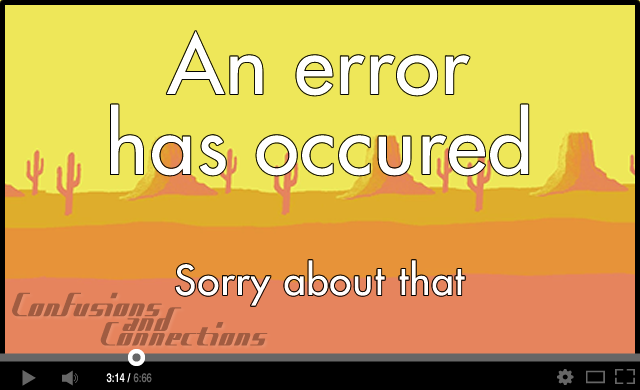