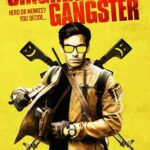 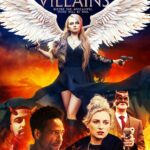 S&S is a recently launched UK production and distribution company founded by writer/director Savvas D. Michael and Producer John Pavlakos in collaboration with Hollywood powerhouse Steven Paul, owner of the largest independent distributor in the USA - SP RELEASING. Their soul aim is to bring film distribution in the UK to the 21st century.