One hundred female students were inspired to take up careers in STEM (science, technology, engineering and maths) at The National Museum of Computing. 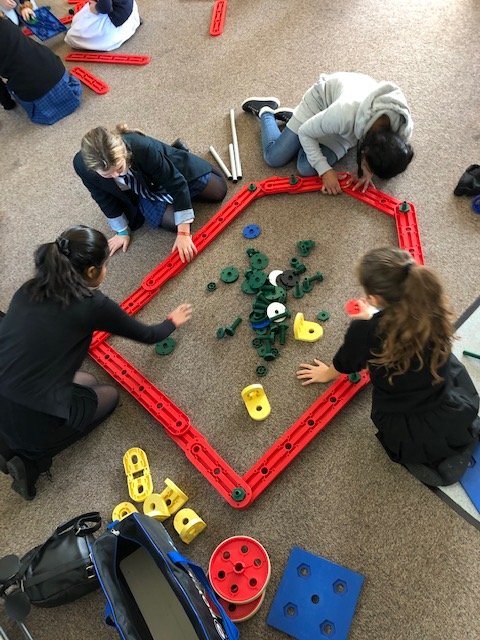 Arriving from all over Britain, they learned about the variety of STEM opportunities open to them, met female role models in STEM careers and, through hands-on activities and team work, gained insights of the nature of the jobs to which they can aspire. From codebreaking to cyber-threat control, they learned of the career opportunities that await.

Peter Membrey, a software engineer and a sponsor of the event since its inception, said, “Having seen the success of the previous STEM Girls’ Days, I leapt at the chance to help fund it again. It has become an annual event and I am fully supportive of the Museum’s plans to develop and expand the idea in future years.”

Ali Kennedy of Sophos, attending and supporting the event to encourage girls to enter technology careers, said, “We need to ensure that the people creating our technology solutions are representative of the population and that females have an equal opportunity to take part in the jobs of the future. To promote gender diversity in the technology industry, Sophos supports dedicated groups in many countries and was one of the founding members of #TechSheCan charter that commits organisations in the UK to increase the number of women working in technology roles.”

Andrew Herbert, chairman of TNMOC, said, “Our economy would be greatly enhanced if more females brought their particular skills to science, technology, engineering and mathematics. Far too often these subjects are almost male preserves, yet the impact of women in the field is clear to any who works with them. The annual Girls’ STEM Days at TNMOC show young school students just what they can aspire to – they usually depart the Museum with a much-widened horizons and aspirations.” 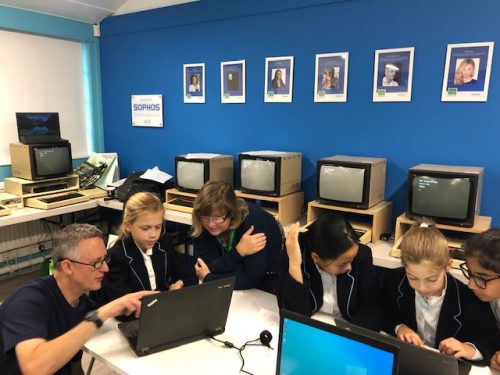 At the STEM Girls’ Day, Sophos, a leading cybersecurity group, introduced the participants to the role of encryption in cybersecurity with a fun activity to break basic encryption to reveal hidden messages.

Education training specialist Tablet Academy in association with the RAF Cyber Warfare Team challenged the girls in a simulated race against time to shut down the operations of a cyber terrorists intent on disabling the country’s air traffic control and early warning radar. In an exciting and all-to-real simulation game, the students used a battery of tools to try to nullify the threat.

Several female TNMOC volunteers helped on the day, demonstrating to the youngsters that the world of technology awaits them and encouraging them to explore the diversity of careers that are open to them.