You are here: Home » Film and TV stars come together for magical carol concert at St. Paul’s Cathedral for Cancer Research UK

Cancer Research UK is bringing together world-famous singers, musicians and actors for an evening of festive celebration on Tuesday 10 December at the iconic St. Paul’s Cathedral. 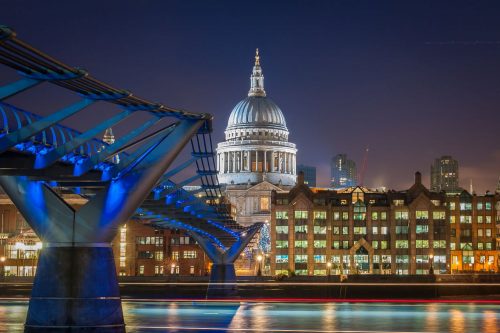 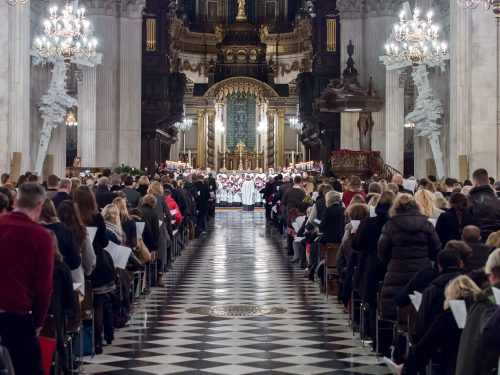 “There really is no better way to get into the Christmas spirit than visiting St Paul’s Cathedral at Christmas and enjoying a range of magical performances from some of the UK’s best-loved actors, and performances from world-class musicians and singers, including St. Paul’s Cathedral Choir. All the money raised at this year’s carol concert will support vital research to prevent, diagnose and treat cancer.”

A highlight in London’s Christmas social calendar, tickets to this year’s concert are available now, until 10th December, with prices starting from £10, going up to £125 for the best seats in the Cathedral. You can purchase tickets here.

Edit 12/11/2019: Luke Evans has pulled out of the carol concert and has been replaced by Jeremy Irons

Where you’re meant to be