You are here: Home » Annihilation is coming

Netflix seems to be now in the habit of picking up films from studios after having an incredibly lack-lustre release in the cinema.

This time it’s a glorified B-rated monster movie.  Something that wouldn’t have looked out of place from the 1950s.  It seems to have everything that makes that genre.  Mutated creatures, a lost rescue party and gruesome murders of this, rescue, party.

So sit back and watch the trailer for the film.  Not only does it have a top notch cast the director isn’t half bad as well. 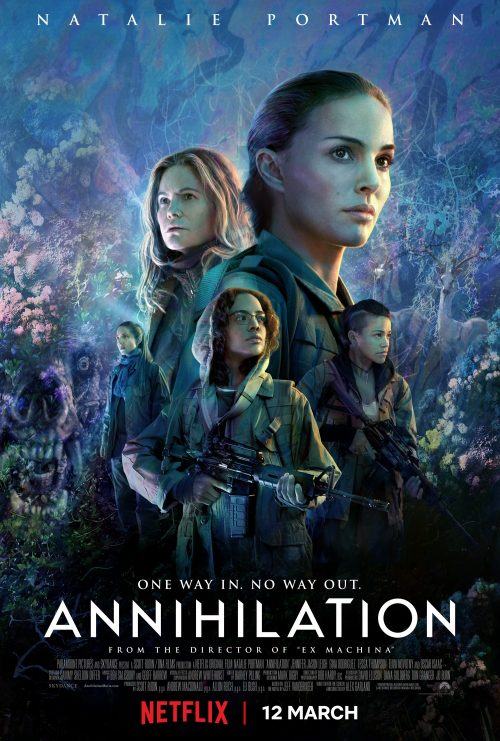 Lena, a biologist and former soldier, joins a mission to uncover what happened to her husband inside Area X – a sinister and mysterious phenomenon that is expanding across the American coastline. Once inside, the expedition discovers a world of mutated landscape and creatures, as dangerous as it is beautiful, that threatens both their lives and their sanity.