You are here: Home » The Courier has a new release date

, sorry, Benedict Cumberbatch’s new film The Courier has a new release date.  This time it’s due for release in August 2021 from an original release date back in March 2021.

This time the Sherlock actor is playing a part in trying to stop the Cuban Missile Crisis of 1962. 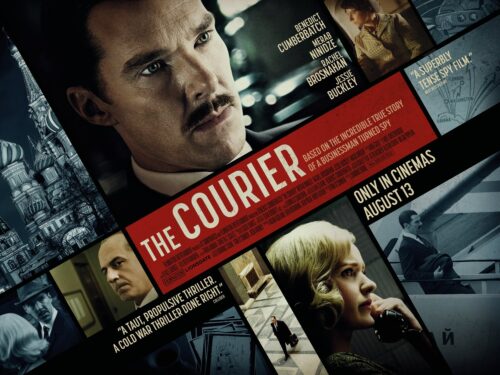 THE COURIER is a true-life spy thriller, the story of an unassuming British businessman Greville Wynne recruited into one of the greatest international conflicts in history. At the behest of the UK’s MI6 and a CIA operative, he forms a covert, dangerous partnership with Soviet officer Oleg Penkovsky in an effort to provide crucial intelligence needed to prevent a nuclear confrontation and defuse the Cuban Missile Crisis.

Zootropolis has a release date