You are here: Home » See more of Robin Hood

The full trailer for the re-imagined, Mockney, version of Robin Hood has arrived.

It’s an action packed trailer covering all the major points of the film. Not only that, we get some hilarious archery training montages. I’m not sure that’s what they were aiming at but that’s what I got from the trailer. Just click & see what you think. Am I right to be that cynical? 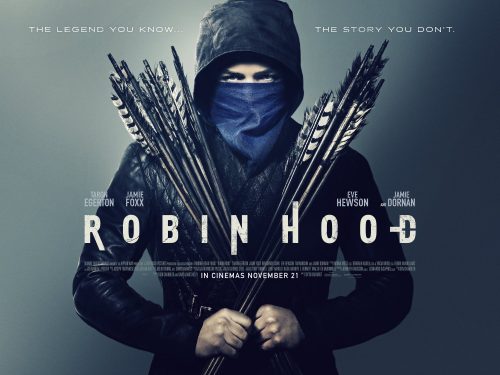 Robin Hood is back