You are here: Home » Pet Sematary has a new trailer

The new, and amazingly scary, trailer for the upcoming remake of Pet Sematary has arrived and it’ll make you wonder about the pets you have buried.

The trailer shows the one major difference between this version of the film compared to the book. I’m not going to give it away but if you know the book you should be able to sport the twist. Even so the trailer is harrowing 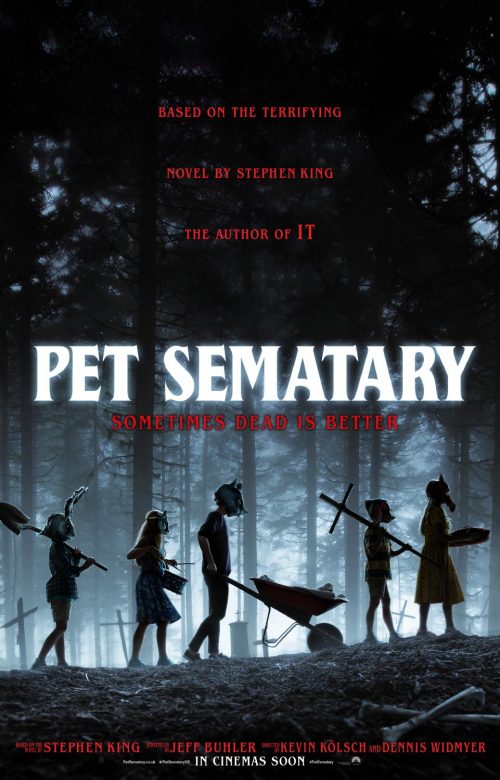 Based on the seminal horror novel by Stephen King, Pet Sematary follows Dr. Louis Creed, who, after relocating with his wife Rachel and their two young children from Boston to rural Maine, discovers a mysterious burial ground hidden deep in the woods near the family’s new home. When tragedy strikes, Louis turns to his unusual neighbour, Jud Crandall, setting off a perilous chain reaction that unleashes an unfathomable evil with horrific consequences.