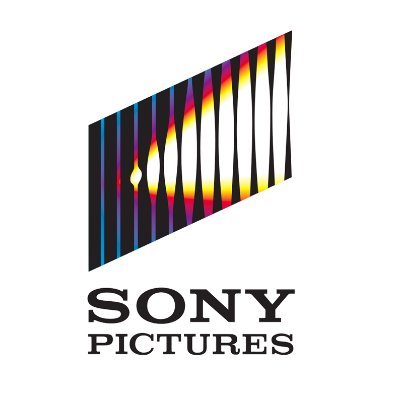 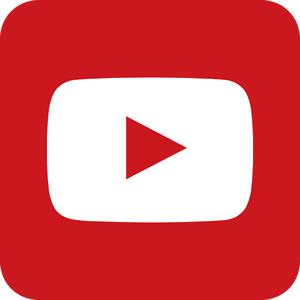 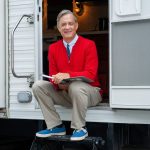 A Beautiful Day in the Neighbourhood (PG) 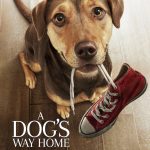 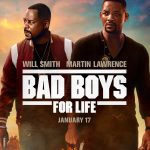 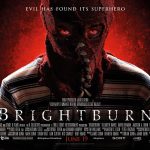 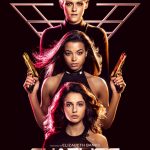 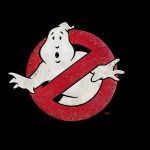 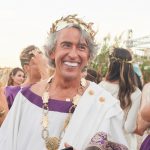 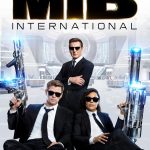 Men in Black: International (12A) 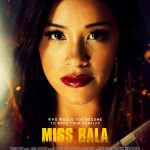 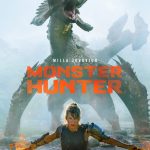 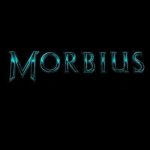 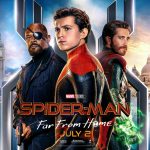 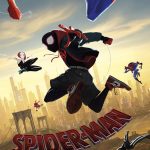 Spider-Man: Into The Spider-Verse (PG) 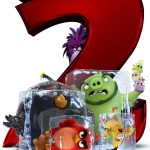 The Angry Birds Movie 2 (U) 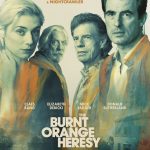 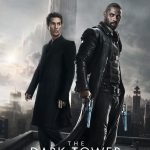 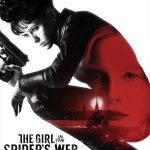 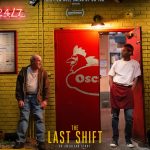 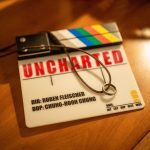 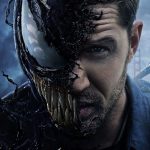