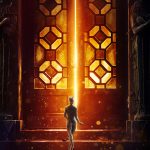 Over the course of a single night, a tribe of cats called the Jellicles make what is known as "the Jellicle choice" and decide which cat will ascend to the ...more 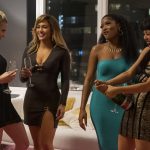 HUSTLERS, which is inspired by a viral 2016 New York Magazine article, follows a crew of savvy former strip club employees who band together to turn the tables on their ...more