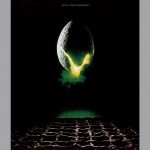 On their voyage home to Earth, the crew of the deepspace tug Nostromo are awakened from stasis when their ship’s computer detects what is believed to be an alien distress ...more 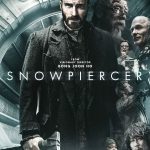 Set in 2031, the entire planet is frozen and the world’s only survivors live aboard the Snowpiercer: a train that’s been hurtling around the globe for the past seventeen years. ...more 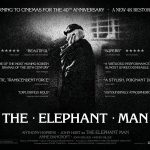 THE ELEPHANT MAN is an extraordinary and intensely moving true story of bravery and humanity. John Merrick (John Hurt) is The Elephant Man, forced into circus sideshows and spurned by ...more