Homecoming: A Film By Beyoncé 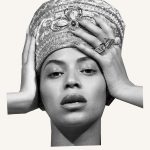 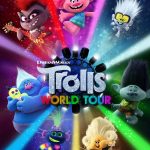 In an adventure that will take them well beyond what they’ve known before, Poppy and Branch discover that they are but one of six different Troll tribes scattered over six ...more