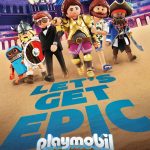 When her younger brother Charlie unexpectedly disappears into the magical, animated universe of PLAYMOBIL®, unprepared Marla must go on a quest of a lifetime to bring him home. As she ...more 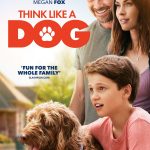 Twelve-year-old whizz-kid Oliver is a tech prodigy who accidentally creates a telepathic connection between him and his furry best friend Henry when his middle school science fair experiment goes awry. ...more 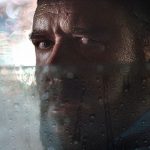 UNHINGED takes an ordinary, everyday incident to its most terrifying conclusion in telling the story of a mother who leans on her horn at the wrong time, to the wrong ...more