A Gift From Bob 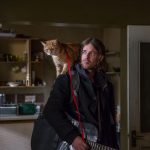 From the day James Bowen rescued a street cat abandoned in the hallway of his sheltered accommodation, they began a friendship which has transformed both their lives and touched millions ...more 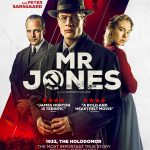 1933. Gareth Jones is an ambitious Welsh journalist who gained fame after his report on being the first foreign journalist to fly with Hitler. On leaving a government role, Jones ...more 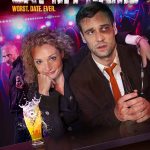 When a one-night stand gets interrupted by a robbery, two complete strangers are forced to navigate the seedy underbelly of a sleepy Welsh isle in order to get back their ...more