You are here: Home » The Most Unconventional Families In Film

Can anyone really say that they have a ‘normal’ family? From your Dad embarrassing you in front of your friends, your brother tackling you to the floor out of the blue or your mum dancing around the living room to a Whitney Houston ballad, many of us would be hard pushed to say that we had an unequivocally normal experience whilst growing up. But when it comes to families on the screen we can often get served a reality check of just how normal our families compare to such an unconventional bunch.

To celebrate the release of Daddy’s Home 2, which is out now on Digital Download, DVD, Blu-ray and 4K Ultra HD™, we’ve been thinking about some of the most unconventional families to hit the screen. The sorts of ones that make you cringe, wonder and laugh in disbelief, yet still show that no matter how unconventional they may be that family is family no matter what. 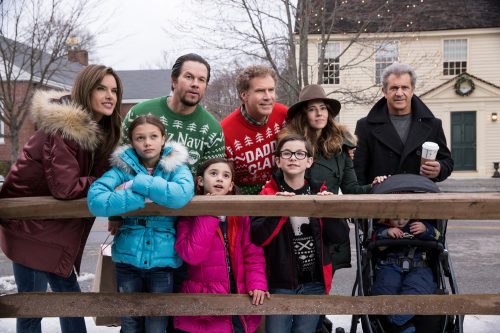 A kind-hearted, shy and socially awkward Will Ferrell combined with a leather clad, tough-faced and muscular Mark Wahlberg, having to work together to co-father, what could possibly go wrong? Following on from the hilarious action of Daddy’s Home, Daddy’s Home 2 adds more madness into the mix when Grandfathers Kurt and Don arrive proving that bitter rivalries don’t disappear with age and on this occasion more daddies’ lead to more problems.

Giving new meaning to the term ‘blended’ family, Daddy’s Home 2 acts as a hilarious and heart-warming tale of adolescence, adulthood and a clash of personalities coming together and trying to survive in the most unlikely of situations to conjure up the perfect Christmas for the family. 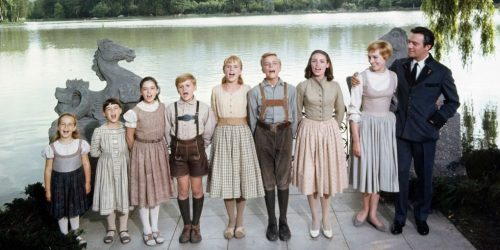 Imaging being a child again, I’m sure it’s the dream right? But imagine being a child again with an absence of all-things fun and a strict ban of singing… not so much the dream now. This was the reality of the von Trapp children in the Sound of Music, mother-less and under the strict instruction of their Captain father, these children dreamed of someone to come and bring some much needed disruption into their lives.

Who better qualified than the magical Julie Andrews… sorry, Maria. Injecting some spontaneity into the lives of these children and their reluctant father, Maria joining them in their humble abode proved that the most unconventional of families can sometimes bring the most happiness. 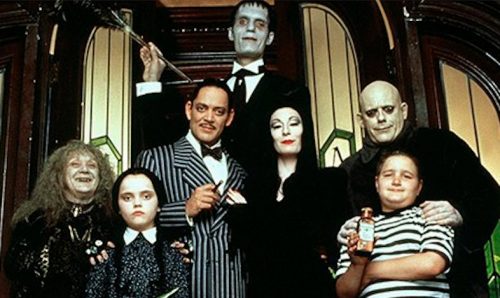 A unique song for one of America’s most unique families, the Addams family theme tune is a one that lingers in your head, in a similar way to which the family leave a lasting impression on each person they meet. Filled with séances, Uncle Fester, Cousin Itt and a hand called Thing, it’s clear to see that The Addams family curb the trend away from the typically wholesome American family.

Despite their unconventional appearance however, the family are fiercely close knit, with Gomez and Morticia acting as exemplary supportive parents to their children and displaying a happy and passionate marriage, thus proving that conventional families are not always the best. 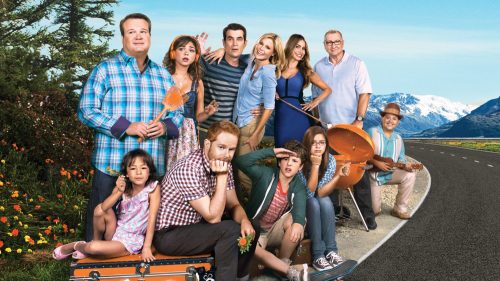 What do you get when you get a nuclear, same sex and step family? A modern family of course! Modern Family follows the family life of protagonist Jay Pritchett and his Los Angeles based family, consisting of his new and *ahem* slightly younger wife, their new-born son, his step-son, ex-wife, and their children and…. *deep breath* his grand-children! Try drawing out that family tree…

A truly hilarious mockumentary, Modern Family is the perfect show for anyone who needs a reminder of what an unorthodox family looks like and is a one that sincerely displays unconventional families as producing some of the most heart-warming of moments.

Take a look back at The Addams Family

The Sound of Music is coming back to cinemas