You are here: Home » What is the story of Recy Taylor? 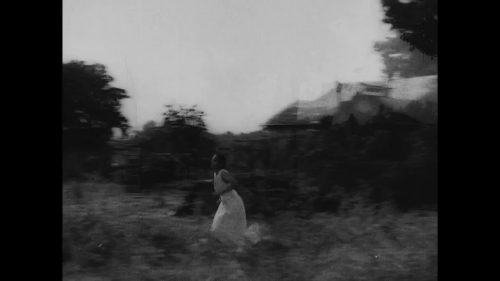 Recy Taylor is one of the names that you should know well for the part she played in trying to bring equality to everyone in the American South. Working with Rosa Parks she also was a major influence on the Civil Rights movement that started happened a decade later.

Not only that Oprah also mentioned Recy in her speech at this year’s Golden Globe ceremony.

Recy Taylor, a 24-year-old black mother and sharecropper, was gang raped by six white boys in 1944 Alabama. Common in Jim Crow South, few women spoke up in fear for their lives. Not Recy Taylor, who bravely identified her rapists. The NAACP sent its chief rape investigator Rosa Parks, who rallied support and triggered an unprecedented outcry for justice.

The Rape of Recy Taylor

Who is Ruth Bader Ginsburg?