You are here: Home » Mother! is coming home 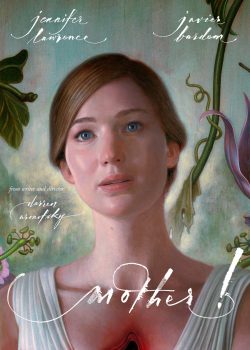 Described as “darkly exhilarating” (Justin Chang, Los Angeles Times) and “Aronofsky’s most daring film yet” (Ben Croll, Indiewire), mother! stunned critics and audiences around the world. Jennifer Lawrence and Javier Bardem star in the visually arresting psychological thriller that will leave your heart pounding and your mind blown.

The mother! DVD, Blu-ray™ & 4K Ultra HD™ include over 30 minutes of in-depth bonus content. Join director Darren Aronofsky and the cast as they discuss the production of the movie and take us through its spectacular finale. Plus, check out the incredible makeup effects that made mother! a visual tour de force.

The Rise of Jennifer Lawrence

Jennifer Lawrence is terrified in Mother!