You are here: Home » The Meg is back from the past

What happens when Jason Statham meets a Megalodon in Chinese waters? Quite a lot and it’s not looking good for the shark.

This is the first trailer for the upcoming action film, The Meg.  It does have the feel of every single shark film that has come before.  From Jaws to Deep Blue Sea.  Well, it does seem to be more at the Beep Blue Sea end of the spectrum.  Thqt and spending over 20 years trying to be made.  From having a 2007 release date to it now being made & released for 2018.

We can show you not only the amazing trailer but the poster as well to keep you interested. 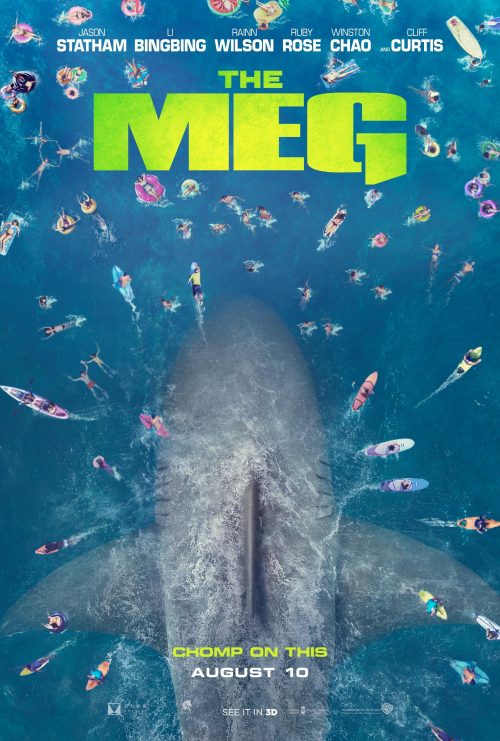 The Meg has alternative posters