It gives the rules for the “hotel” as well as showing you the major players.  In a way it’s quite a dull poster that doesn’t really show off what the film is actually about.  The first trailer doesn’t do that as well 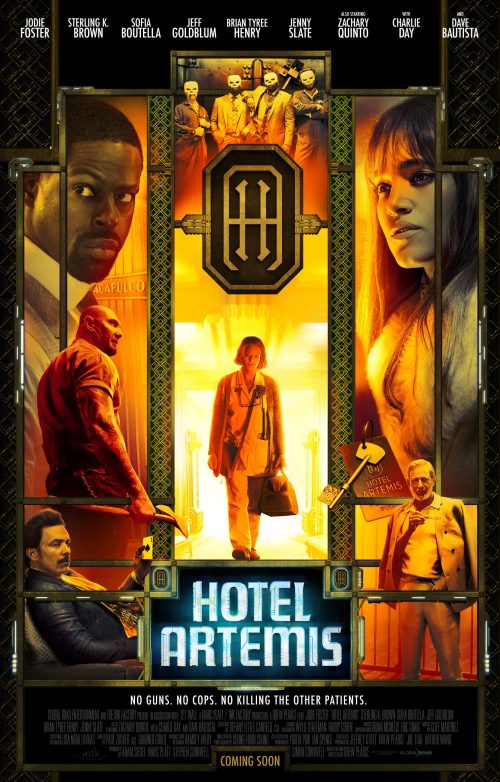