You are here: Home » Game Night gets posters

This week saw the launch of a set of posters for the upcoming Game Night. Not only that, we can also show you two new images that have been released for the film. 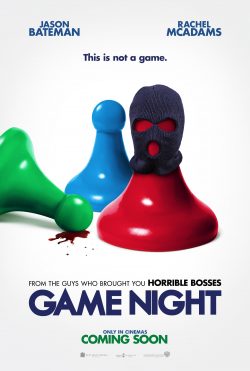 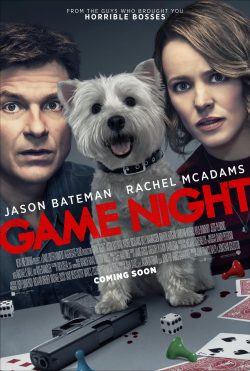 Things take an unexpected turn for a group whose couples weekly game night becomes a murder mystery party…. but as the six uber-competitive friends set out to solve the case they start to wonder…is it more than a game?