You are here: Home » Find out more about the Gemini Man

Who will save you from yourself? 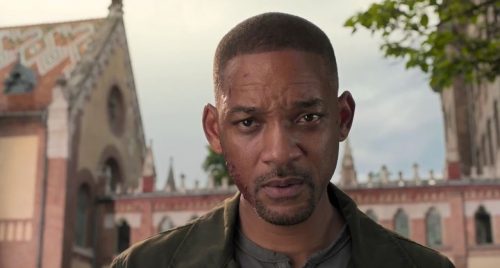 The brand new trailer for the upcoming Will Smith vs. Will Smith film, Gemini Man, has arrived.  It’s an explosive look at what happens when you have to fight yourself to stay alive.  Not only that, we can introduce you to bike-fu.  Gung-fu with John Wick is so last week!  This time it’s the bike that will do the damage.

It does seem that we’re no closer to actually finding out the reason for the assassination of Henry Brogan but it does feel that it could be a bit of a let down compared to everything else that is going on.

The other thing that has hit is the amazing, but still following some themes of how to do a poster. 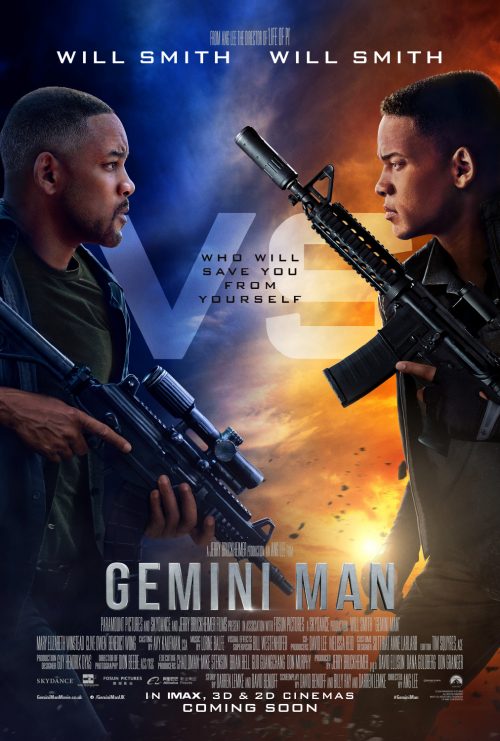 Gemini Man is an innovative action-thriller starring Will Smith as Henry Brogan, an elite assassin, who is suddenly targeted and pursued by a mysterious young operative that seemingly can predict his every move

Five Things You Need To Know Now about Gemini Man