You’re an inspiration, Diana. You don’t just save people; you make them see their better selves. 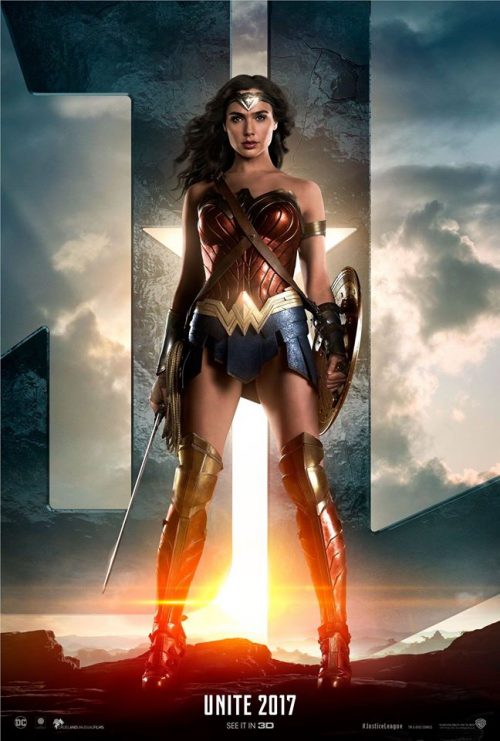 This Princess of Themyscira proves you don’t mess with the Amazons. Diana grew up on the enchanted island paradise and when she learned of the suffering of the outside world, she left her beloved homeland to help mankind.

Diana’s father is the Greek god Zeus and her mother is the Queen of the Amazons; she has god’s blood cursing through her veins, which makes her tougher, stronger and faster than mere mortals. Although trained as a ferocious warrior, Diana’s heart is filed with mercy and compassion. She wields the legendary Golden Lasso of Hestia, which is unbreakable and compels people to tell the truth.

Another founding member of the Justice League, she has fought gods, monsters and more, but her hopefulness has never faltered and she is the beating heart of the team. She will fight to the death to defend any world that needs it.

Every day I wake up different, modified 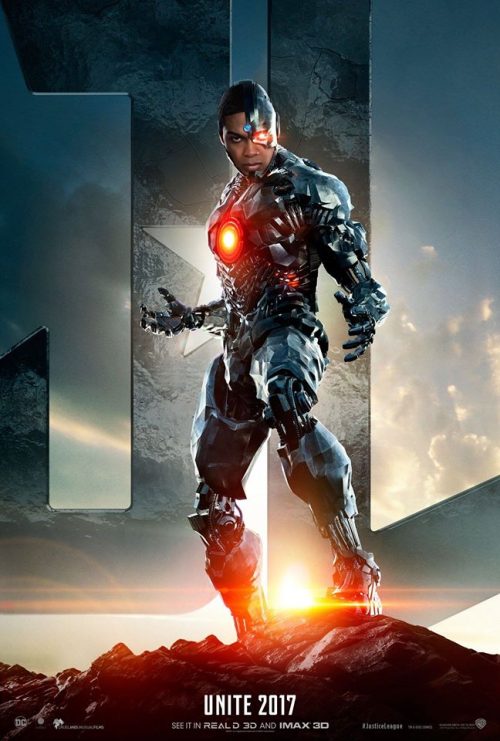 Half human, half machine, Victor Stone is Cyborg, a digital and physical tank—and a true superhero for the modern age.

Victor Stone was an all-star athlete with bright prospects, but his life changed forever when he was fatally injured in a car accident. Victor’s father, a scientist, used top-secret alien technology in a desperate final attempt to save his son’s life. Victor is constantly connected to the technology around him and is able to interface with any form of technology with just a thought. Whilst Victor has struggled with digital life and real life, he has never let that stop his desire to help others and his team.
Whilst initially hesitant to join the team, he has more than held his own since stepping up to the Justice League. Cyborg’s determination, resourcefulness and courage have proven he is truly a high tech superhero ready to save the world.