You are here: Home » The Commuter is coming home

The formidable action sensation that is Liam Neeson packs a punch yet again in the exceptionally entertaining action-thriller THE COMMUTER – an exhilarating race-against-time thrill ride with explosive twists around every bend – which will be available on digital download from 14 MAY 2018 and on DVD, Blu-Ray and 4K Ultra HD from 21 MAY 2018. Available to pre-order now. 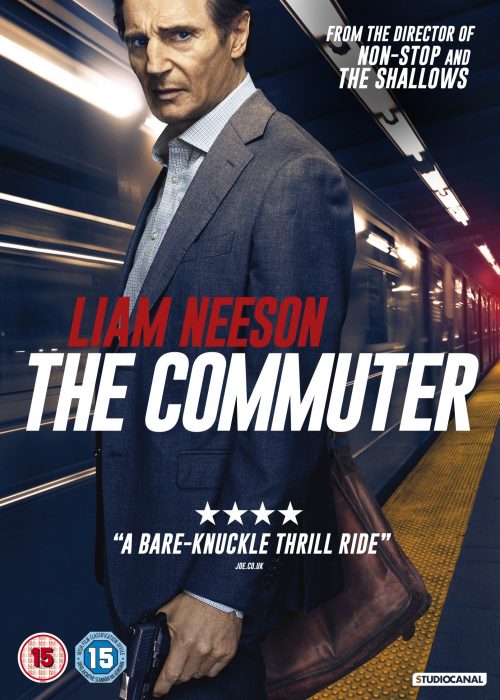 Insurance salesman Michael is on his daily commute home when he is contacted by a mysterious stranger, and forced to uncover the identity of a hidden passenger on his train before the last stop. As he works against the clock to solve the puzzle, he realises a deadly plan is unfolding and is unwittingly caught up in a criminal conspiracy. One that carries life and death stakes, for himself and his fellow passengers.