You are here: Home » Documentaries that really make you think 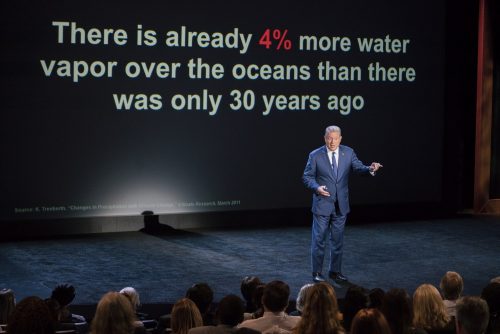 Sure, we all love a bit of escapism when it comes to the movies – one minute you can be sat on your sofa in dreary Blighty, and the next you’re on a thrilling adventure in a far flung land. But if you’re after a film that’ll still be making an impact after the credits have rolled, you might be better off sitting down with a feature length documentary.

To celebrate the release of The Inconvenient Sequel, which is out on DVD and Digital Download December 11, we’ve been thinking about some of the most thought-provoking documentaries of recent years… The ones that not only ignite water-cooler chat, but also have the power to shake-up lifestyles and bring about positive change. Some will have you reaching for a tissue box whilst others will have you jumping on a soap box, but they’re all essential viewing…

A decade after the Oscar-winning An Inconvenient Truth put climate change in the spotlight comes the follow-up, where former Vice President Al Gore continues his tireless fight to educate and inspire the next generation about the energy revolution.

This gripping and heart-breaking documentary follows the story of notorious killer whale Tilikum, who was responsible for the deaths of three people, including a skilled trainer, exploring the controversy of keeping such powerful – and intelligent – creatures in captivity.

Following a team of truly inspirational people, including an ex-child soldier turned ranger and a Belgian conservationist, who work tirelessly and risk their lives to protect the last mountain gorillas from militia and poachers in the depths of eastern Congo. 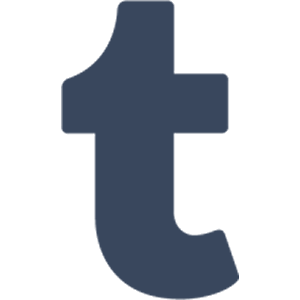