Candyman 2 – Farewell to the Flesh 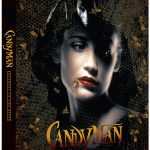 The sequel to Clive Barker's original 1993 shocker, this 1995 follow-up brings legendary hook-handed bogeyman Tony Todd back once again to spill the blood of anyone who dares speak his ...more 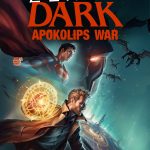