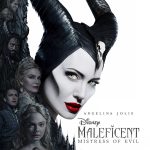 Several years after Maleficent, the relationship between the horned fairy and the soon-to-be Queen becomes more complex. New alliances are formed, new adversaries arise and are faced in a struggle ...more 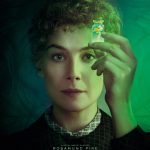 In the male-dominated society of late 19th century Paris, Marie is a fiercely passionate scientist, who struggles to progress her ground-breaking research, despite her obvious brilliance. After joining forces with ...more 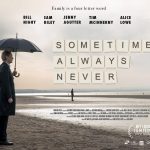 Sharp of suit and vocabulary, Bill Nighy plays deadpan Scrabble-obsessed Merseyside tailor Alan, whose eldest son Michael stormed out of the house after a particularly heated round of the popular ...more