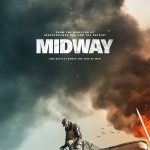 MIDWAY is the epic, real-life saga about an undermanned American fleet and the brave Navy leaders and pilots who triumphed, against the odds, over a powerful adversary. With democracy and ...more 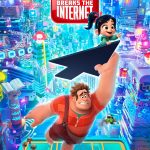 Ralph Breaks the Internet: Wreck-It Ralph 2 leaves Litwak's video arcade behind, venturing into the uncharted, expansive and thrilling world of the internet - which may or may not survive ...more 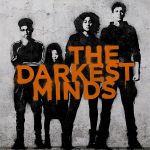 When teens mysteriously develop powerful new abilities, they are declared a threat by the government and detained. Sixteen-year-old Ruby, one of the most powerful young people anyone has encountered, escapes ...more