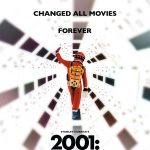 With 2001: A Space Odyssey, director Stanley Kubrick redefined the limits of filmmaking and cemented his legacy as one of the most revolutionary and influential film directors of all time. ...more

Dr. Strangelove or: How I Learned to Stop Worrying and Love the Bomb 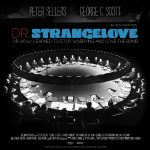 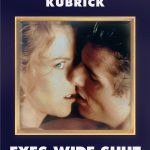